Due to the ban Motorcycle and Tricycle hailing companies are pivoting towards alternative forms of transport following the ban on commercial motorcycles and tricycles in major parts of Lagos, Nigeria’s commercial nerve center.

The city has experienced widespread disruption following a recent ban on motorcycle and tricycle taxis, popularly known as okada and keke Napep in the city.

RECOMMENDED : Checkout Moments at the 5th Edition Of Jos Chillin Mega Fiesta with Headlining Stars like Zlatan, 9ice, MI, YCEE and many More

The ban went into effect on February 1 and prohibits drivers of those vehicles from using a number of routes in the city. 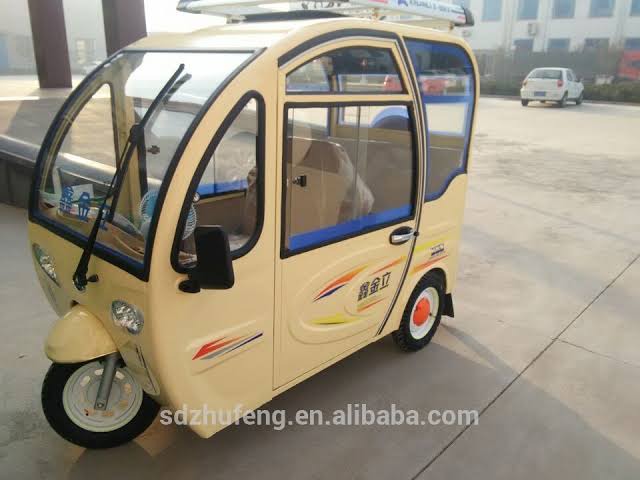 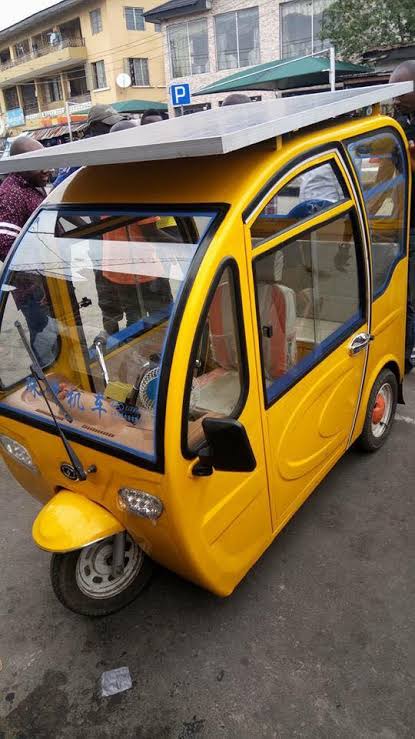 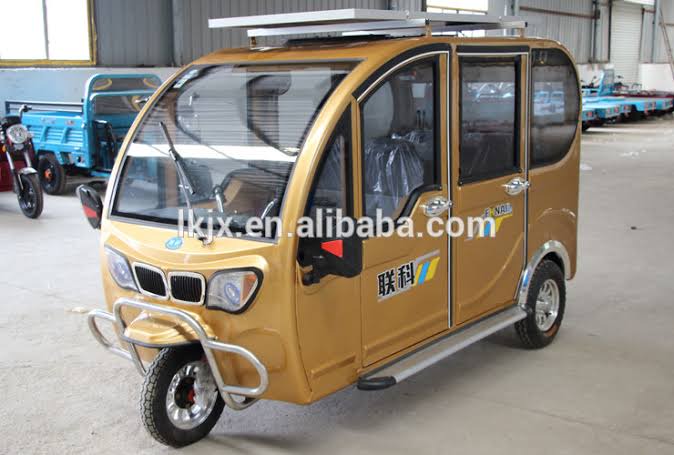 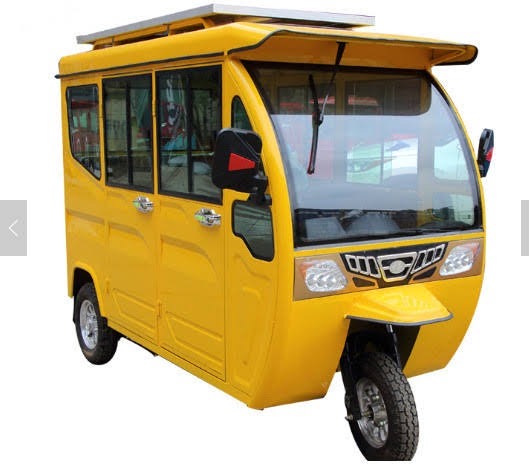 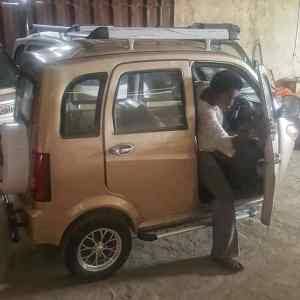 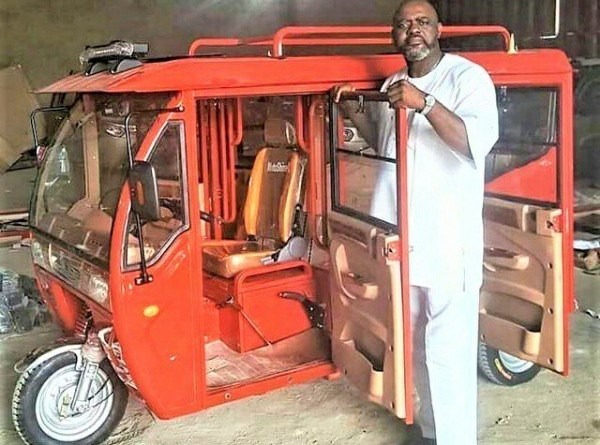 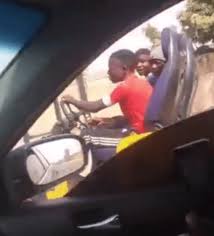 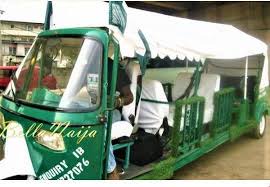 Do u think this four wheel tricycles will be allowed in Lagos?

LB Song of the Week

Update: How 300 level UNIJOS student was lured to hotel, drugged, killed, her eyes and other vital parts removed

ABOUT US
Lumidys Blog NG is your news, entertainment, music fashion website. We provide you with the latest breaking news and videos straight from the entertainment industry
Contact us: contact@lumidysblog.com
FOLLOW US
© 2014 -2022 Lumidys Blog NG. Powered By LoonyTech
×